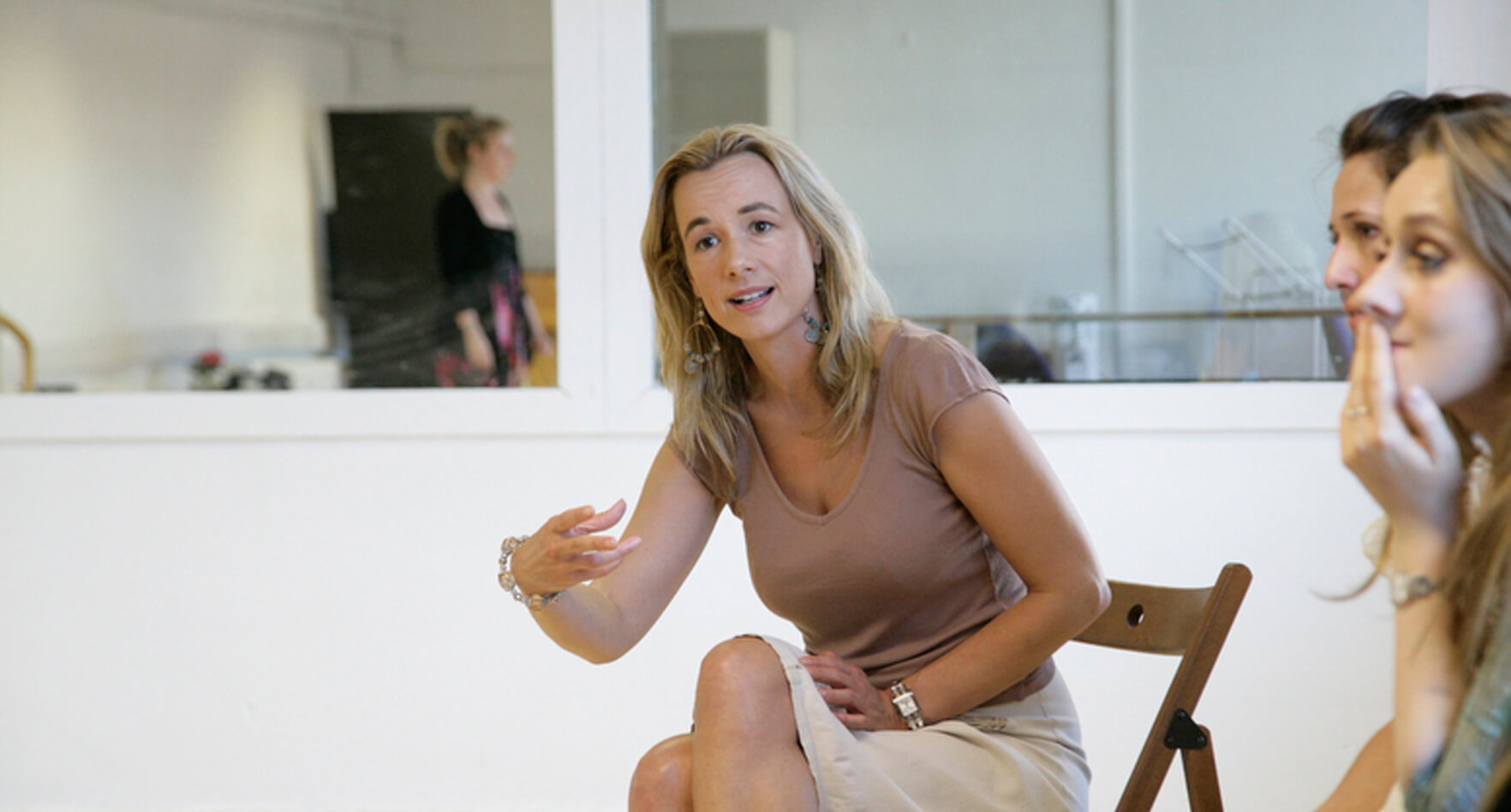 I have been reflecting recently on the sheer amount of discipline it takes to maintain a state of happiness and have come to the conclusion that maintaining any sort of self respect, sense of personal growth, genuine connection with others, physical well being, free and exercised creative energies, a growing and discerning intellectual capability, the ability to love and be loved and yet to have boundaries, and a sense of personal achievement, in other words just some of the components that make up that elusive state of ‘happiness’, takes a huge amount of hard work and bloody minded discipline. When I am not running Associated Studios my main work is as a vocal coach. I always say to my singers that their performance practice extends well beyond their daily hour- long practice routine. If you cannot look people in the eye in your normal life, how can you connect to your fellow performers on stage? If you shrink before someone you consider to have a higher status than you, and start sticking your neck out in an effort to please, you will do the same thing when facing your audience. As a result the muscles responsible for stabilising your larynx cannot work efficiently. Your sternoclydomastoids are now so over activated that your laryngeal depressors are completely out of action. This means your larynx rides up, you cannot tilt your thyroid cartilage effectively (which allows your vocal folds to thin out for higher notes) and all of a sudden your voice does not really work properly anymore. It is a ripple effect. A small bad habit can lead to all sorts of undesirable problems.

Living unconsciously is ineffective if we wish to strive for happiness. It renders us unable to change, driven by instinct and habit. Books about this sort of thing tend to talk in sweeping ideals. In my personal experience, it is the sum of the small moments which count more than the big ones. In his book, ‘Look I made a hat’ Sondheim outlines three principles in his preface: ‘Less is more’, ‘Content dictates form’, and ‘God is in the details’. It is the third principle which I think is of utmost importance in our daily lives. God is in the details. Choosing to handle a moment with more imagination and sense of fun, being onto yourself and looking out for our faults and slowly working on them, putting your phone away for 5 minutes to lie on the floor or sit in a chair and just to listen and let your mind freewheel. There was an article in the paper about a guy who planted a single flower in cracks in the pavement all over London. I was walking along the Thames path two years ago in the pouring rain. An old man who looked like he was almost a fossil insisted I have his umbrella. I will never forget it. Getting up from your desk when it is sunny and having a 10 minute walk and a stretch in the sunshine…it’s the simple things and the small moments of discipline, the small moments of inner resolve to make a more positive choice, which form the basis for a better life.

Happiness tends to be experienced in small or large bursts. So what is a general state of happiness and is it a realistic concept? Many of us oscillate between euphoric idealism and darkest cynicism and often within the space of hours. There are a few elevated souls who seem to go through life in a perpetual state of balance. But I suspect most of us have to work for that. And we have to work for it harder when we are not in an extreme state. It is a concerning but well documented fact that soldiers can experience war as an intoxicating escape from the shallowness and trivia of their every day lives. Karen Armstrong quotes the New York Times war correspondent Chris Hedges in her book ‘Fields of Blood’ describing war as ‘a force that gives us meaning’.

‘War makes the world understandable, a black and white tableau of them and us. It suspends thought, especially self-critical thought. All bow before the supreme effort. We are one. Most of us willingly accept war along as we can fold it into a belief system that paints the ensuing suffering as necessary for a higher good, for human beings seek not only happiness but meaning. And tragically war is sometimes the most powerful way in human society to achieve meaning.’

Well I think I have an alternative to war. And that is putting on a show. And committing seriously to developing as a performer in a top performing arts school. Developing performers is what we are devoted to at Associated Studios. It takes enormous discipline to become a fully fledged artist. It takes everything I mentioned above and more. It takes the capacity to risk failing publicly again and again. It takes the willingness to be vulnerable in front of others. And it takes the strength to allow your light to shine. Winston Churchill said ‘Success consists of going from failure to failure without loss of enthusiasm’. Not a truer word was spoken. It is the very thing all the young aspiring and established artists in this church today have signed up for. It is the blend of personal humility and professional will which allows artistic greatness. It is maintaining internal commitment in spite of all the odds; low wages, narcissistic personalities in positions of power, the constant possibility of public humiliation.

Sir Richard Eyre came in recently for a masterclass. He said that a good play is a rare example of a homogenous, cohesive society. All the component parts need to work together. Training a young actor/singer in the performing arts is so much more than potentially adding another person to the unemployed list. The skills and physical, mental and emotional disciplines acquired by a performer in a rigorous institution are highly transferable. And they are skills which I believe are the foundations of that elusive state of happiness I was talking about earlier. A favourite writer of mine, the persian mystic Rumi, said ‘If you are irritated by every rub, how will your mirror be polished?’ and ‘the wound is the place where the light enters you’. I know, that although performers can be an absolute pain in the neck, they have all signed up for that. And in training them, we have signed up for respecting this. Most of us who work with performers, myself included, have been performers ourselves or still are. The strong bond which soldiers feel for their fellow warriors is one which I believe performers in a well functioning show or performing arts school feel for each other. And it is a very special privilege to be a part of that. 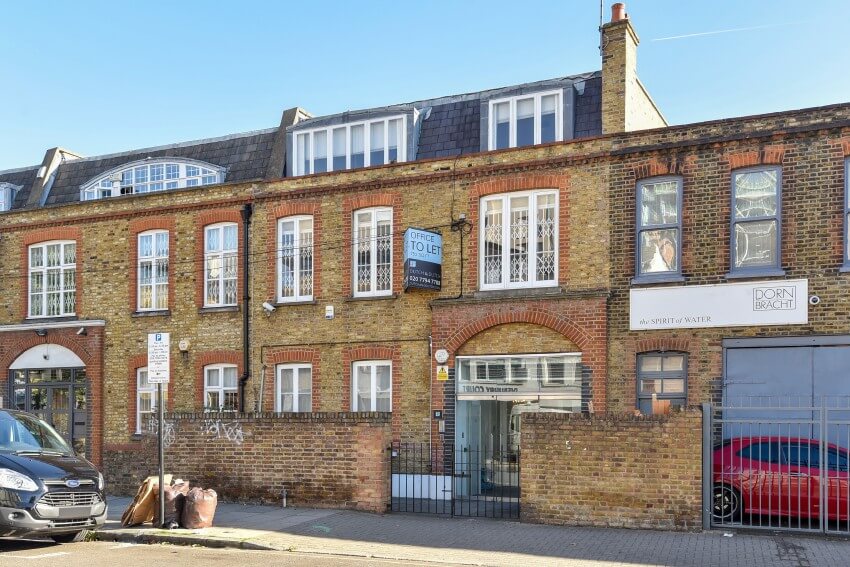 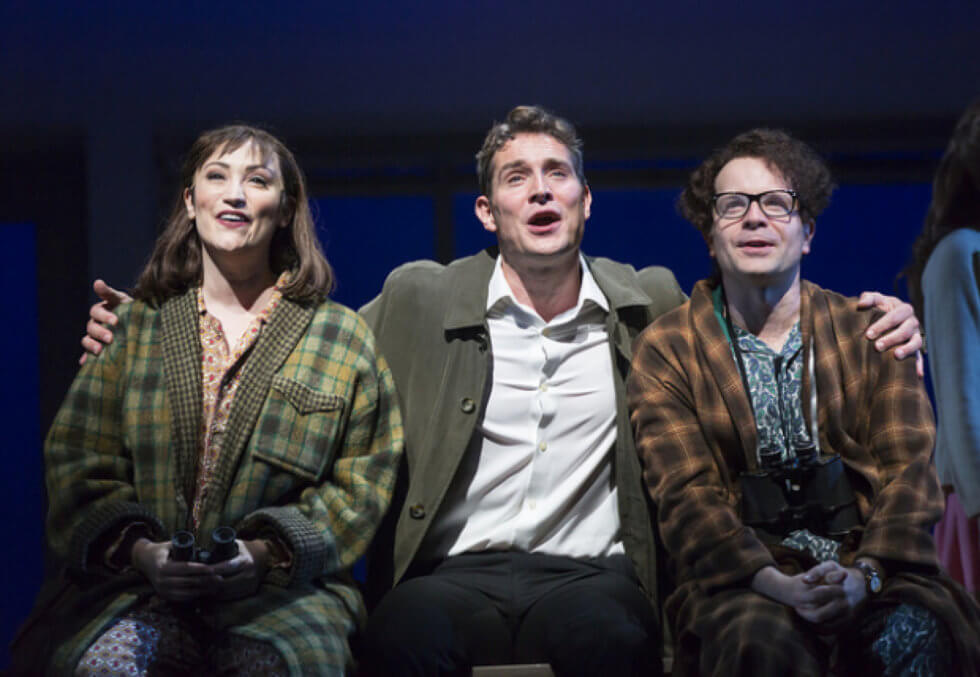 Articles
Here's to us. Who's like us? Damn few. 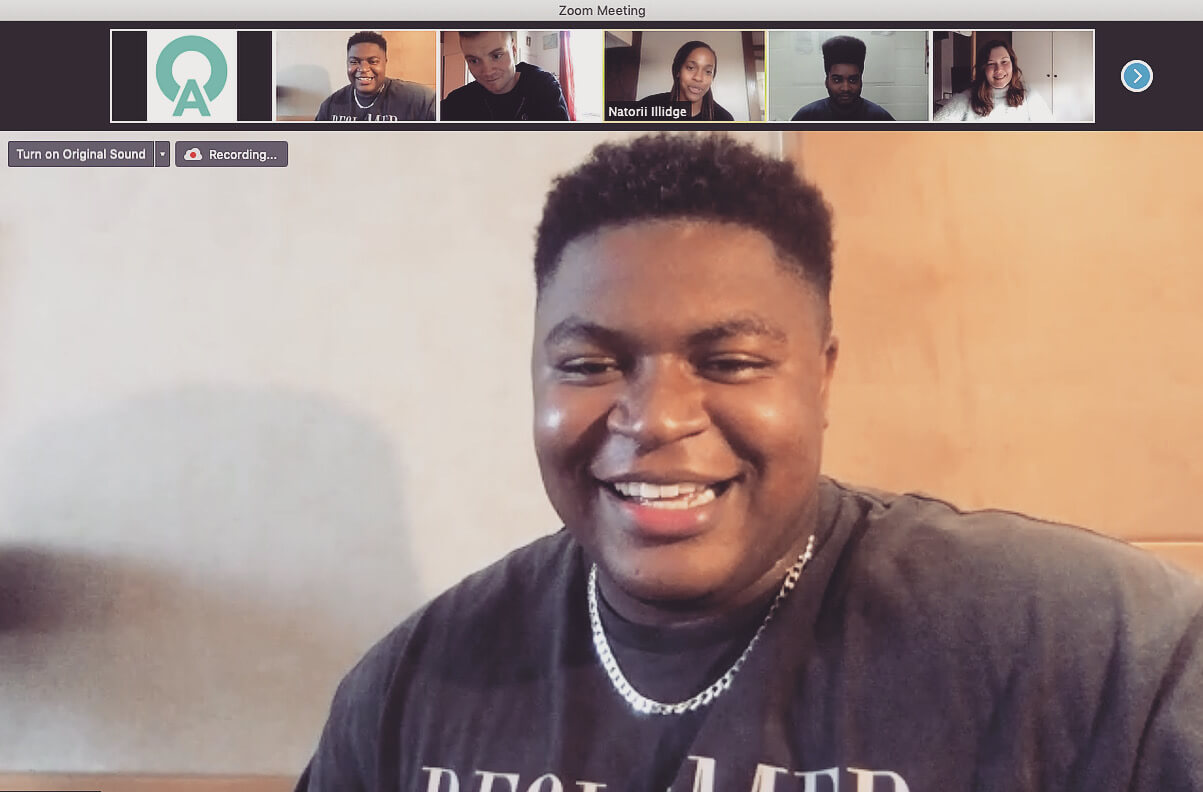