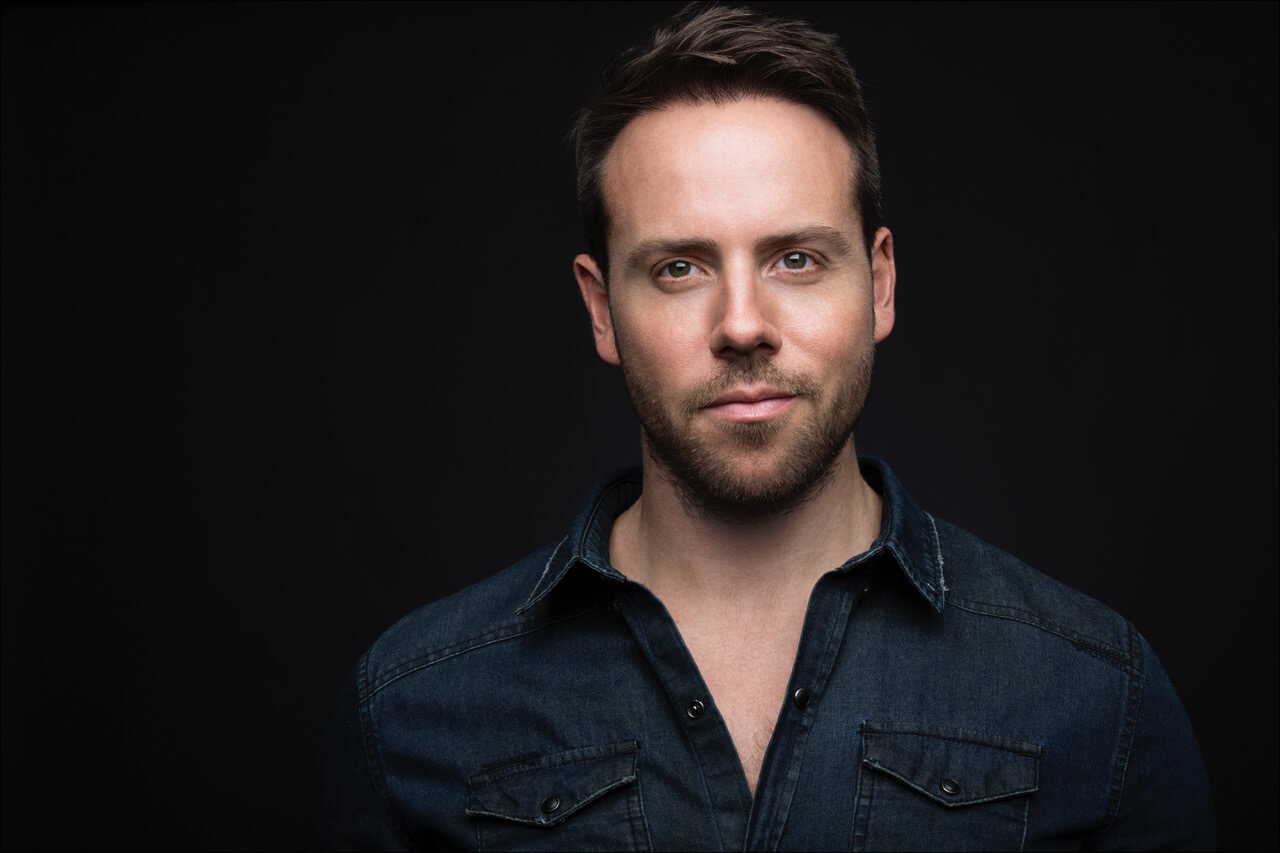 We are delighted to announce that Daniel Koek will be a patron for Associated Studios Australia.

Daniel is an Australian born performer and starred as the original Jean Valjean in Les Miserables West End cast. He has landed leading roles in international touring musicals, wowed audiences onstage at the Sydney Opera House and performed alongside musical theatre royalty.

While in the UK, Daniel also performed in Tim Rices’ own version of Chess in Concert at the Royal Albert Hall with Josh Groban, Idina Menzel and Kerry Ellis and he was also a featured artist of the renowned West End legend Elaine Paige.

As a Patron, Daniel will be supporting our work in Melbourne as well as holding workshops and teaching our students when he is visiting Australia.

There is still time to apply for our February 2019 courses. 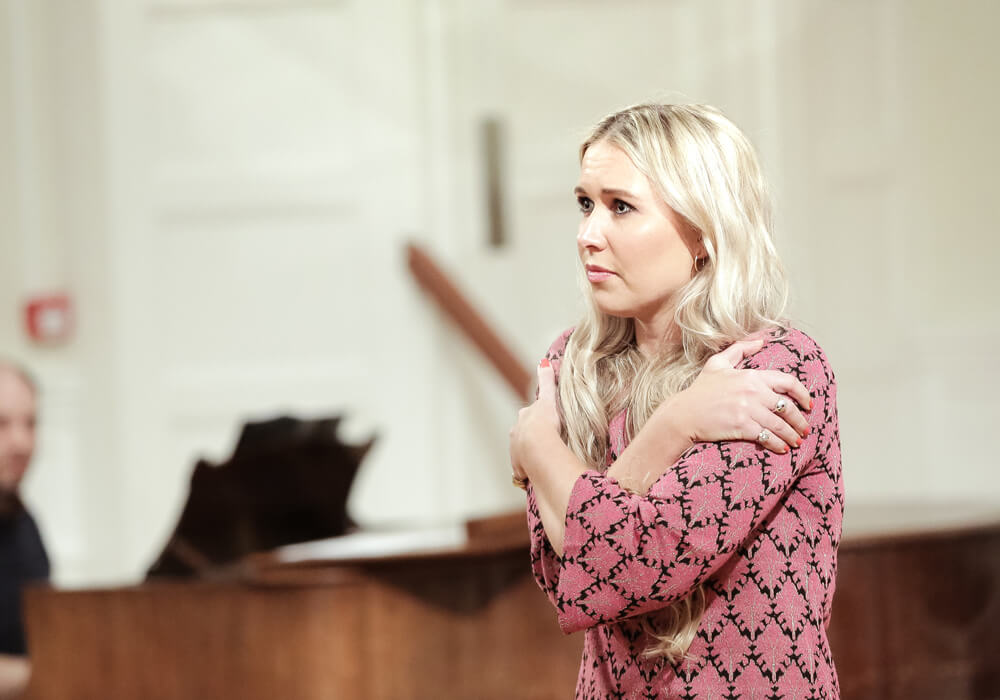 Articles
Surviving the profession: Developing yourself as a creative artist 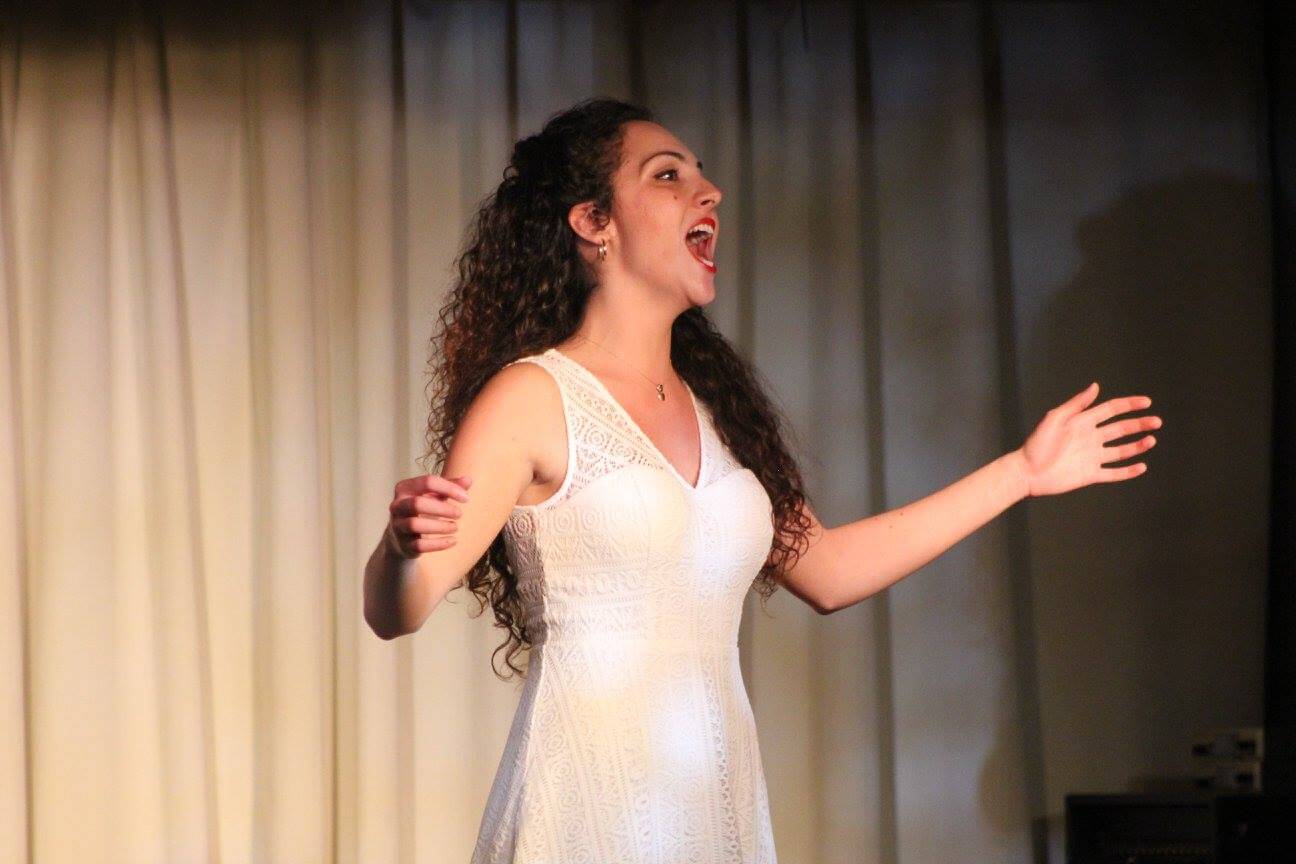