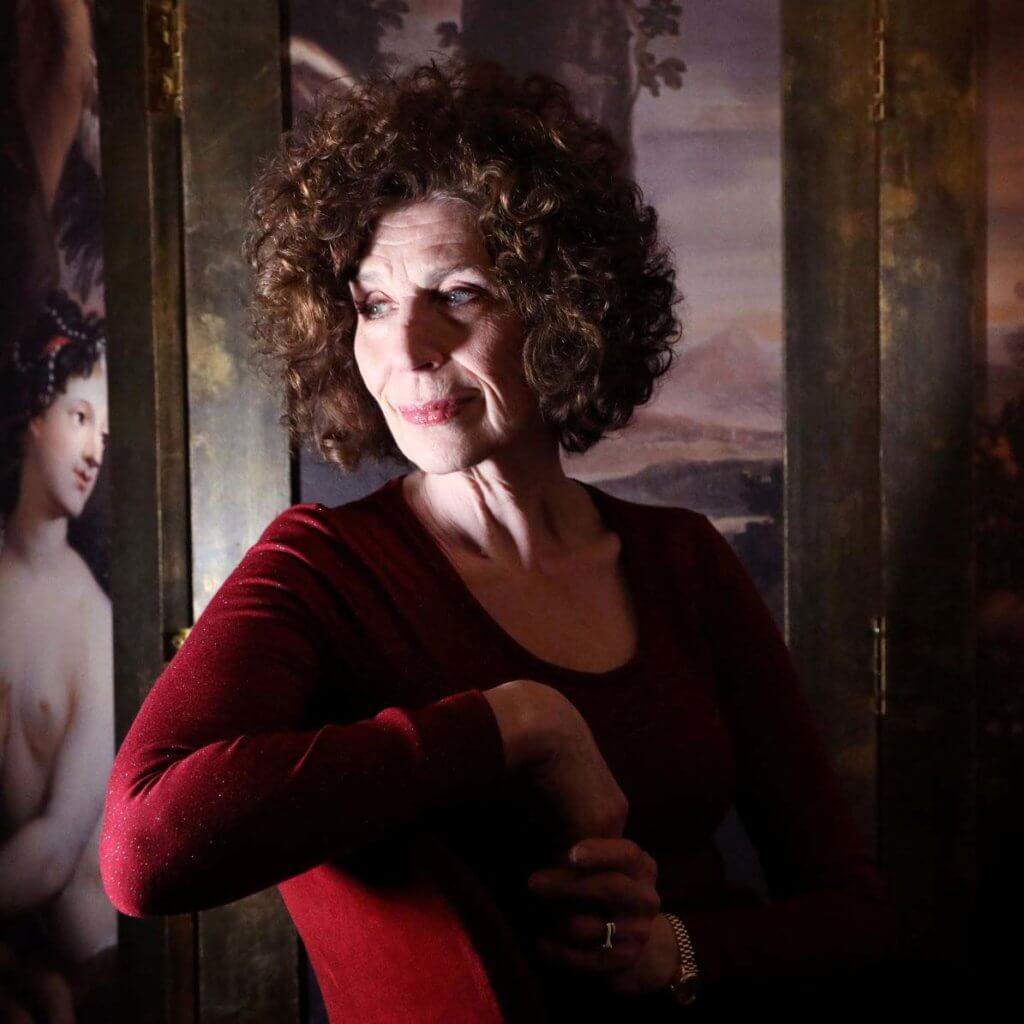 Rosalind Plowright is one of the most celebrated artists of our time. Her career spans more than 35 years. She was acclaimed as one of the world’s great spinto sopranos specialising in roles such as Medée, Alceste and Norma as well as the great Verdi and Puccini heroines. Rosalind Plowright has sung at nearly all the international opera houses such as the Royal Opera, Covent Garden, Teatro alla Scala in Milan, the Paris Opera, Vienna State Opera, Bavarian State Opera in Munich, the Grand Theatre de Genève, and at the Arena di Verona. Her colleagues include all the most praised operatic stars of the time. Her American debut was alongside Jose Carreras in a concert at the Philadelphia Orchestra under Riccardo Muti and they also sang Andrea Chenier at Covent Garden and recorded La Forza del Destino for Deutsche Grammophon (which won best opera recording from Gramophone). With Placido Domingo she has performed Il Trovatore at Covent Garden and recorded the opera with him for Deutsche Grammophon for which she was personally awarded the Prix Fondation Fanny Heldy. With Luciano Pavarotti she performed Aida at Covent Garden and a gala concert for 25,000 at the Arena of Verona. Among the many conductors with whom she has worked are Giulini, Gavazzeni, Patane, Muti, Abbado, Mehta, Sinopli, Sawallisch, Haitink, Pappano, Ozawa and Bychkov.

Rosalind Plowright entered the dramatic mezzo repertoire in 1999 with roles such as Amneris in Aida, the Principessa in Adriana Lecouvreur, La Zia Principessa in Suor Angelica and Klytämnestra in Elektra Madame de Croissy in Poulenc’s Dialogues des Carmelites. Plowright won special praise as the Kostelnicka in Janacek’s Jenufa. She made her Metropolitan Opera debut in this role. Her many recordings also include Mary Stuart, Otello, Aida and Hansel & Gretel  for the Opera in English series for Chandos; Elijah for Chandos, La Vestale for Orfeo, Contes d’Hoffmann for EMI and Mahler 2nd Symphony for Deutsche Grammophon. Her DVD’s include her performances of Il Trovatore from Verona, Suor Angelica from La Scala, Hansel & Gretel from the Metropolitan Opera and Not the Messiah. (He’s a very naughty boy)with the Monty Python team at the Royal Albert hall. Her forthcoming appearances are in Japan (Herodias), Covent Garden (La Contessa de Coigny and her first Kabanicha in Katya Kabanova), Lyon and Vienna (Mrs Sedley). In May 2014 she launched her first recital album, La Belle Dame Sans Merci.

Rosalind Plowright was awarded the OBE in 2007 for her services to music.