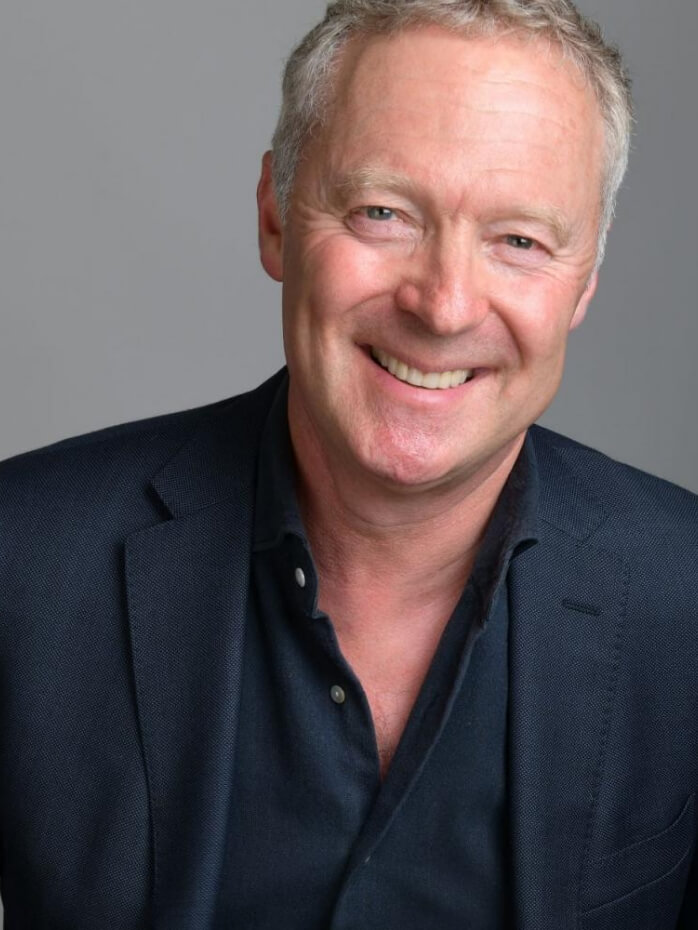 Born in Edinburgh in 1961 and educated at Wellington College, he went on to attend King’s College, London, where he graduated with an honours degree in French, German and imitating lecturers! King’s College made him a Fellow in 2006 and he is also a Fellow of Queen Mary College.

While still at university, he performed at the Edinburgh Fringe Festival and began his career on the satirical radio shows News Revue (LBC) and Weekending (BBC Radio) before embarking on a seven-year spell at the BBC. Since then, he’s appeared in countless comedy shows from Have I Got News For You to Whose Line is it Anyway? including: Comic Relief, They Think It’s All Over, It’ll Be Alright on the Night, Mock the Week and QIand has been interviewed more than any other performer by both Wogan and Parkinson. Together with John Bird and John Fortune, his programmes (Rory Bremner- Who Else, Bremner, Bird and Fortune) have been a mainstay of Channel 4?s output since 1992, winning a total of four BAFTAs and three RTS awards.

Rory had seven series on the BBC, from 1986 to 1992, winning the Special Award at the Golden Rose of Montreux in 1987. He has been a frequent guest on The Andrew Marr Show (BBC1) providing a satirical review of current political events through his many characters. In 2008 he retraced his family history for Who Do You Think You Are. Elsewhere, he appeared regularly on Breakfast with Frost, and has written and performed the BBC radio series Some of Our Pilots Are Missingand writes articles and diaries for The New Statesman, The Sunday Telegraph, The Sunday Times and The London Evening Standard.Since 1999, he has translated two operas: Kurt Weill’s Der Silbersee and George Bizet’s Carmen, the latter for a cast recruited from South African townships who promptly translated the dialogue into Xhosa so Rory can’t understand it! Rory is much in demand as a Broadcaster, Actor, After-Dinner Speaker and Awards Host.