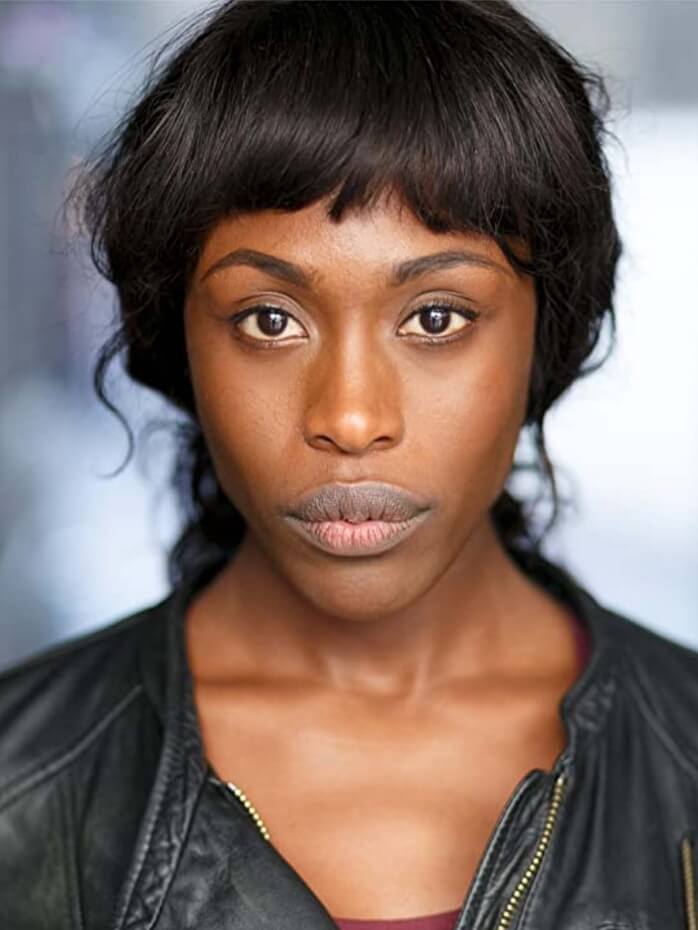 Gloria Onitiri is a British-Nigerian actress born in London and raised in Bedfordshire. In the years 2000-2003, she became a fixed member of the National Youth Music Theatre, participating as a lead role in two major productions worldwide, whilst studying at the formerly known Dame Alice Harpur School, in Bedford. She then went straight from school at 17 years old into her West End debut in, Disney's, The Lion King before continuing her studies at The University of Birmingham in English and Drama.

Gloria has starred in many of London's West End theatre's productions, The National Theatre and the UK's leading Regional theatres. Her multi skills have meant that she's had an extremely diverse and far reaching career including her screen work in: Coming Up, Bad Girls, Grass, Resurrecting the Street Walker and more.