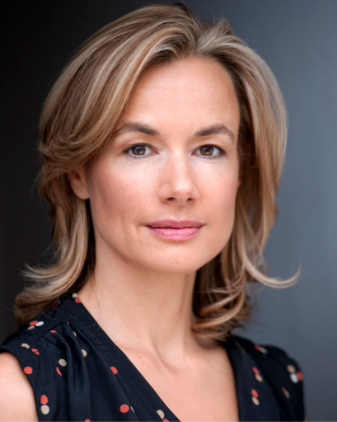 Leontine has acted as vocal consultant to various music management and production companies including ‘Motown’ at The Shaftesbury Theatre West End. TV work includes ‘The Voice’ (BBC/ITV), The Gareth Malone show, ‘The Naked Choir’(BBC2), ‘SING ON! (Netflix) and The Michael McIntyre Show (BBC).

Having originally trained as a classical singer (BA, Melbourne Uni, BMus. Kings College London, Dip. RAM), Leontine went on to study Musical Theatre at the Royal Academy of Music. She has performed as a singer and actress in concert, theatre and TV.