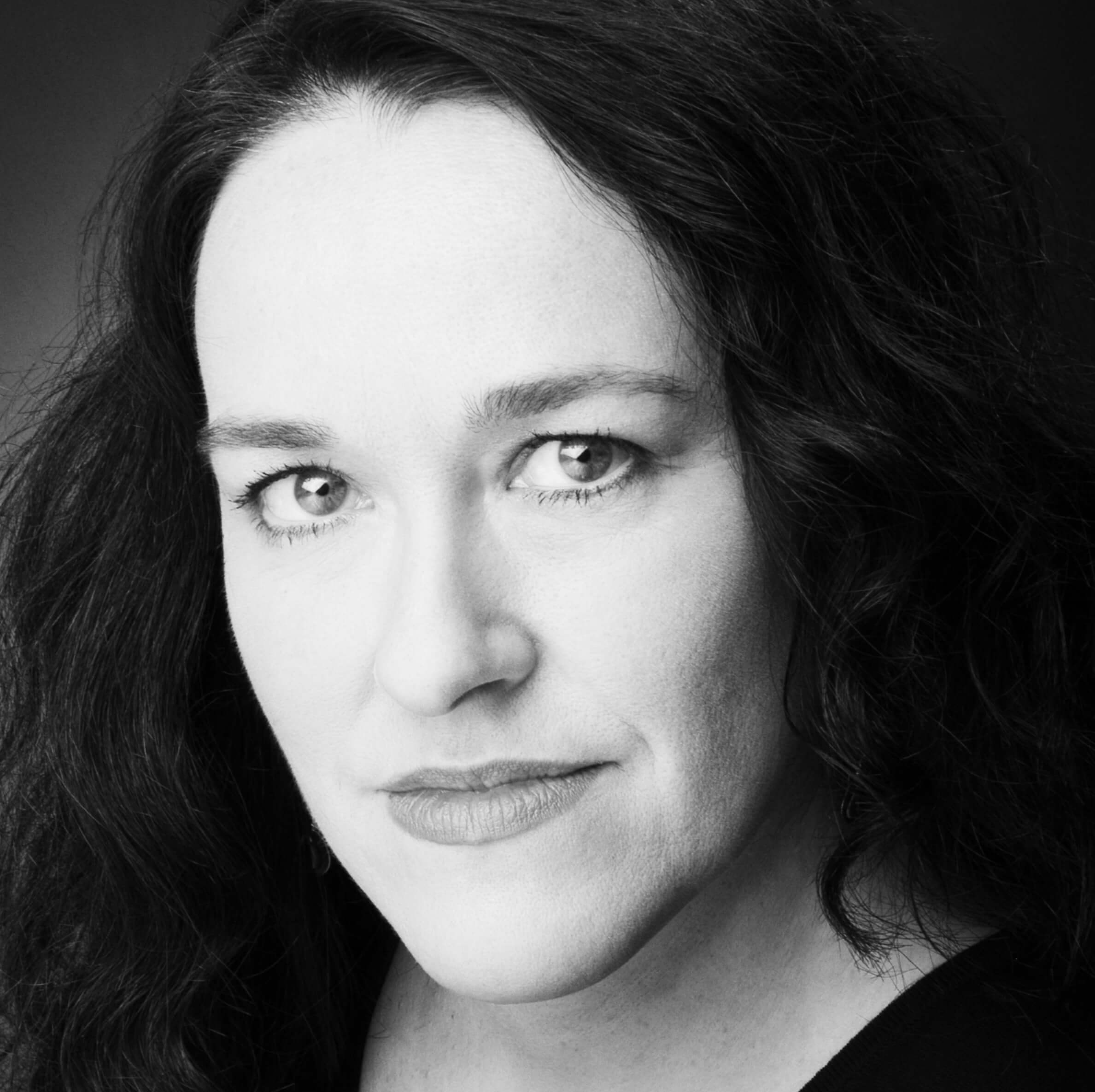 Kathy Taylor-Jones is an opera singer and singing teacher/coach; she has appeared with many companies in the UK and abroad, has given numerous recitals and concerts, and runs a private teaching studio in London. She is singing with English National Opera this season, in productions of The Passenger and Eugene Onegin.

Kathy recently sung the role of Frau Schulz in Mendelssohn’s rarely performed Heimkehr aus Der Fremde (The Homecoming) with Ryedale Festival Opera and Grimeborn Festival at the Arcola Theatre in London. She appeared as the French Mother in Yoshi Oida’s acclaimed production of Death in Venice at the Aldeburgh Festival and the Bregenz Festival, Austria, where she also sang the role of Allure in Playing Away, directed by David Pountney. Other roles include Carmen, Marchellina (The Marriage of Figaro), Berta (The Barber of Seville), Mrs Noye (Noye’s Fludde), The Mother (The Consul). With D’Oyly Carte at the Savoy Theatre in the West End, she appeared in Iolanthe, Yeoman of the Guard and HMS Pinafore. At Buxton Opera House G & S roles have included Leila (Iolanthe), Inez and Vittoria (The Gondoliers) and she has sung Pitti-Sing (The Mikado) for Carl Rosa Opera Company. In 2007-8 Kathy joined Opera North Chorus appearing in Peter Grimes, Madame Butterfly, Macbeth, Romeo & Juliet and in the premiere of Jonathon Dove’s new opera Pinocchio. In 2008-9 Kathy worked with English National Opera Chorus, for productions of Cavalleria Rusticana/Pagliacci, Aida, The Magic Flute, La Bohème, Boris Godunov, and Dr Atomic.

In addition to teaching at the Advanced Performers Studio, Kathy has taught/coached at GSA Conservatoire and other performing arts institutions; has given numerous workshops on singing and performance in the UK, and runs weekend residential classical/music theatre singing courses in the Midlands. She also has a busy private practice in London. Many of her students (past and current) have enjoyed considerable success, gaining places at major drama schools and music colleges, and appearing in west end shows and touring productions, including Joseph, Rocky Horror Show, Evita, Les Miserables, Seven Brides for Seven Brothers, The Wizard of Oz, Dancing in the Streets, Hairspray, Love Never Dies, and Sweeney Todd.