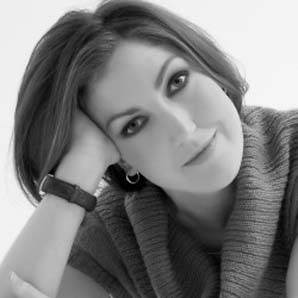 Nina Brazier studied Drama at Exeter, and has an MA in text and Performance from RADA and Kings College London. She is Artistic Director of theatre company Widsith which develops and produces new writing.

Recent directing work includes: Opera Associates Scenes (Guildhall School of Music and Drama), The Telephone, and The Old Maid and the Thief (both Arcola), Waiting for Romeo (Pleasance London and World Première, Edinburgh Fringe), The Magic Flute for the Leeds College of Music, sell-out runs of The Zoo and Florodora (both Finborough Theatre); a sell-out tour of Talking Heads for the Theatre Royal, Bury St. Edmunds, and World Premières of Bedside Story (Gilded Balloon), and Eeeny Meenie Miney Mole, (Pleasance London).