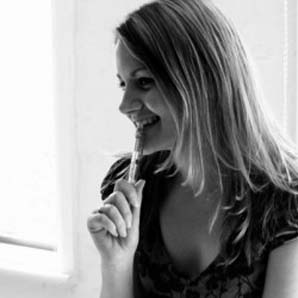 Naomi Jones was the assistant director for Out of Joint on King of Hearts by Alistair Beaton, The Overwhelming by JT Rogers, O Go My Man and Duck by Stella Feehily, Talking to Terrorists by Robin Soans, Macbeth and The Permanent Way by David Hare. Naomi also teaches text at The Oxford School of Drama and the Advanced Performers Studio. She was the regional director for East Anglia for last years NT Connections project and has taught on the Write on the Edge new writing programme in Belfast.