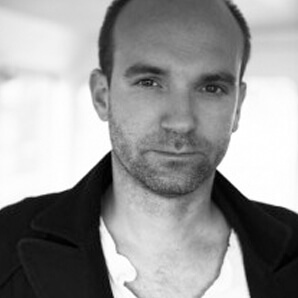 Max Key trained on the National Theatre Directors’ Course and works in theatre, film and opera.

Max has taught and directed extensively at leading drama schools including Guildhall, LAMDA and Mountview. Directing credits include: Cymbeline, Twelfth Night, The Way of the World, Summerfolk, Clybourne Park, August Osage County, Scenes from the Big Picture, Jerusalem and The Knowledge.