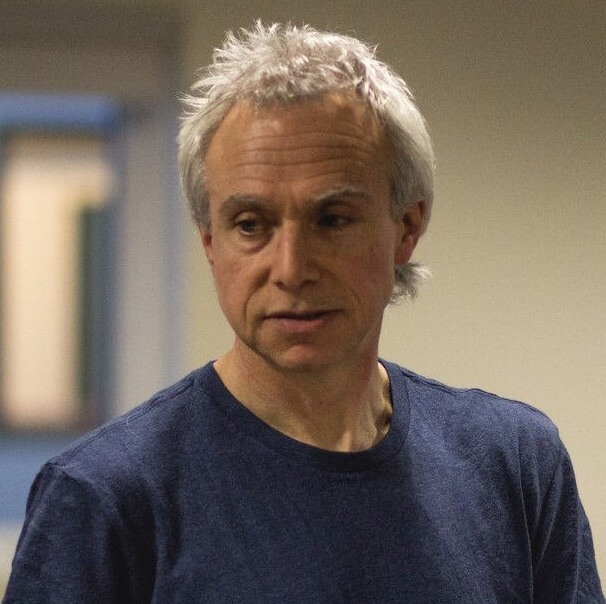 Michael has worked as director and writer at theatres including the Liverpool Everyman, Nottingham Playhouse, Mercury Colchester, Watermill Newbury, Cambridge Theatre Company and for the Welsh National Opera and Glyndebourne. He was Arts Council Assistant Director at Chester Gateway and Arts Council Associate at the Nuffield, Southampton. Work in London includes the Young Vic, the Lyric Hammersmith, the Gate, Soho Theatre, the King's Head, the Royal Court and the National Theatre. His plays and adaptations have been performed in theatres throughout England, America and Australia. He has been artistic director of Floorboards Theatre Productions, Great Eastern Stage and Not the National Theatre, senior lecturer in acting and directing at Coventry, Middlesex and London Universities. Teaching at UK drama schools includes Arts Educational, Drama Centre, Mountview, Central, Drama Studio and East 15.