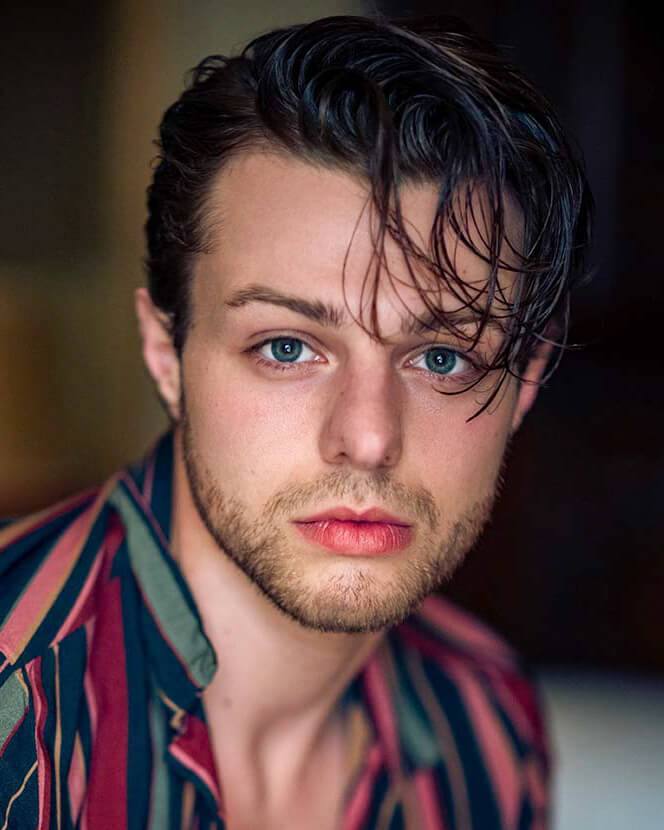 Luke graduated with a BA (Hons) from ArtsEd, London in 2016.

In 2019, after a year as Associate Producer/Assistant Director on various shows at the Union Theatre, Southwark, Luke made his Director/Choreographer debut with his take on Jerry Herman’s musical revue, Showtune. He has since rewritten and adapted the revue and is now working towards it’s publication with the Herman estate and original Director, Paul Gilger.

As a performer, Luke was the cover to James Prince in Soho Cinders at Charing Cross Theatre as well as Associate/Resident Director. He has worked as a Swing/Cover in shows including White Christmas at Curve, Leicester and the UK/Ireland tour of La Cage Aux Folles.

Luke teaches weekly classes for a number of drama schools including London Studio Centre. He teaches Jazz, Self Tape Technique and Song Presentation, as well as directing/choreographing an MT Project each half-term. Luke is currently directing Bright Young Things by Georgia Christou and as part of last year’s final show, directed and choreographed Waitress.

OTHER ASSOCIATE PRODUCER/ ASSISTANT DIRECTOR CREDITS INC:Brass, Around the World in 80 Days, It’s Only Life, Twang!!, Othello and The Cherry Orchard