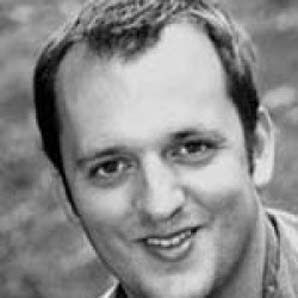 He has also adapted and directed Brecht’s The Visions of Simone Machard (Hackney Empire and tour) and Euripides The Trojan Women (Edinburgh Festival Fringe). Drama school directing include A Midsummer Night’s Dream (Oxford School of Drama at Blenheim Palace); Fuente Ovejuna (Arts University Bournemouth); Little Women: the musical and Howard Goodall’s musical Girlfriends (University of Cumbria); The Wedding Singer (SLP College). He is currently Programme Leader for the BA Musical Theatre at GAMTA (Glasgow and Cardiff). For GAMTA he has directed The World Goes Round, Sunshine on Leith, A New Brain, Flora the Red Menace, 9 to 5, Wonderland, Oklahoma, Just So, and two devised musicals, Doors: the Great Exam Cabaret and A Fistful of Glitter (based on the music of Pink).