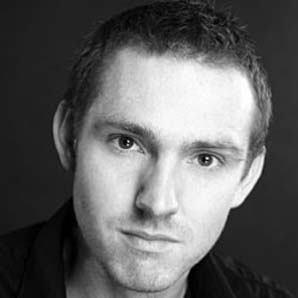 Matt Brind works with a diverse range of companies, orchestras and artists ranging from Saturday Night BBC TV (Tonight’s the Night, BBC 1), star Artists such as John Barrowman, ecord labels including SONY MUSIC, West End theatrical Productions such as Legally Blonde and Desperately Seeking Susan and orchestras including the BBC Concert Orchestra and the City of Prague Philharmonic Orchestra.

Most recently Matt has worked for star entertainer, John Barrowman, as Arranger and Musical Director for his Saturday Night BBC TV series, “Tonight’s the Night”, as Arranger and Musical Director for his 2008 and 2009 Concert Tours, Arranger and Pianist for six tracks on John’s new album “Music Music Music” (SONY MUSIC) in collaboration with record producer Simon Franglen, Arranger and Conductor for the Faenol Festival, “Music Under the Stars” (BBC Television), and Arranger and Pianist for various concerts for the BBC Concert Orchestra in conjunction with Radio Two’s “Friday Night is Music Night”.In 2008 Matt’s new musical “Only the Brave” played at the Edinburgh Fringe Festival with Matt being nominated for MTM:UK Award for Best Music for a New Musical. He Orchestrated, Arranged, Conducted and Produced an Original Cast Album for the show. Matt also re – orchestrated a number from the show for Niamh Perry to sing with the BBC Concert Orchestra for “Friday Night is Music Night” on BBC Radio 2.