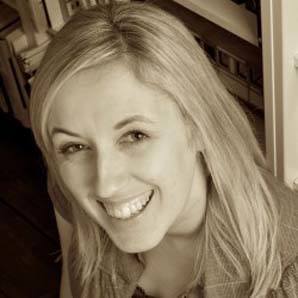 Training
Liverpool Institute for the Performing Arts, graduating with a first class BA (Hons) specializing in directing. Kate was one of the finalists in the 2009 JMK Trust Award for Young Directors with The Crucible.