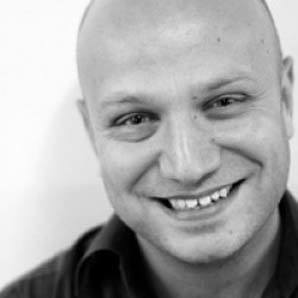 Francis Goodhand studied Music at the University of Liverpool, and follows a varied career as a performer, and as a musical director, songwriter and composer for theatre.

Francis was associated with the Theatre Royal, Bury St Edmunds for five years, working on in-house and touring productions, and devising and leading education and outreach work. He was Composer in Residence from 2004 to 2005 as part of the theatre’s Artist in Residence scheme, songwriting and composing for the national tours of The Tempest and Hansel and Gretel, founding and writing for the Theatre Royal Music Ensemble, recreating Georgian music for the series of rehearsed readings Restoring The Repertoire, and writing a new children’s musical, The Lighthouse.