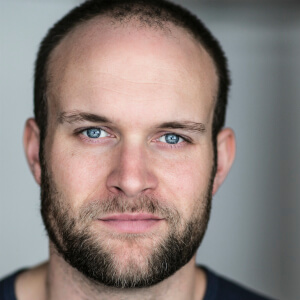 As a singer, he has appeared in concert with Sydney Symphony Orchestra in Queen of Spades, Harmonium, Symphony of Psalms, in cabaret and as a regular artist with The Song Company. Douglas is an acting graduate of the Western Australian Academy of Performing Arts (WAAPA) and has also studied with renowned acting coach Larry Moss.

He is a 2013 recipient of The Mike Walsh Fellowship for Outstanding Young Talent.