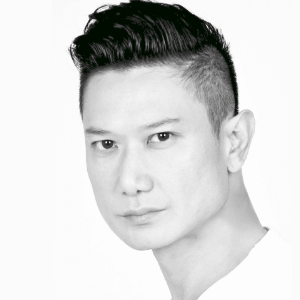 West End highlights include Fame – The Musical, Miss Saigon at the Drury Lane Theatre, Beauty & the Beast, Oh! What A Night, The King & I, The Lion King, Chitty Chitty Bang Bang and the recent revival of Miss Saigon.