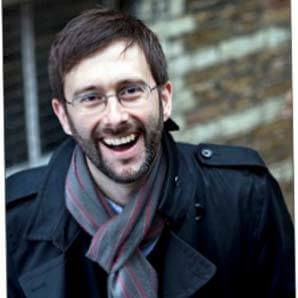 Training: Danny Whitby was an organ scholar at Peterborough Cathedral, before reading music at Goldsmiths College, University of London.

Danny has also taught at Mountview Academy, Millennium Performing Arts, The Urdang Academy, Arts Educational Schools, Royal Scottish Academy of Music and Drama, and on the Voicelab programme at The Southbank Centre alongside Mary King.