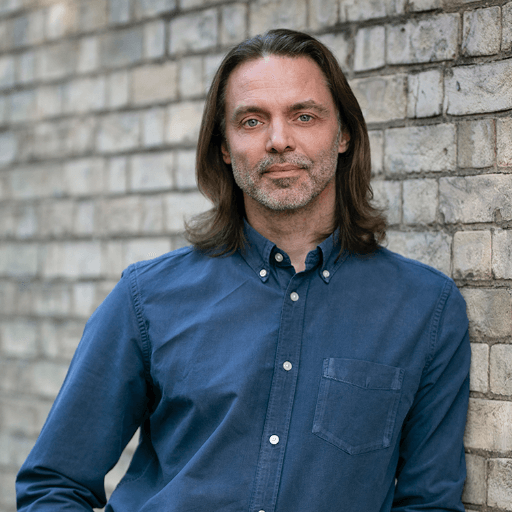 Christian has just directed Zorro – the musical at the Hope Mill Theatre, Manchester and Breaking The Code by Hugh Whitemore at Salisbury Playhouse. Other credits include Café Society Swing at Stratford East Theatre Royal, Pippin (GSA), Quaint Honour (Finborough – Offie nomination), Margaret Atwood’s Penelopiad (Mountview), Children of Eden and Spend Spend Spend at the Union Theatre (double Offie Nomination). He is currently the Associate Director of Disney’s The Little Mermaid in Europe and Japan. His Russian production of the show won the Golden Mask Award for Best Musical and Best Actress.

He is also associate on the recurring UK production of How the Grinch Stole Christmas and further Associate / Resident work has included Taboo (Broadway), Chicago & Zorro (West End), and the National tours of the Michael Pennington’s King Lear, The New Statesman, The King And I and the Donmar Warehouse’s Guys & Dolls.