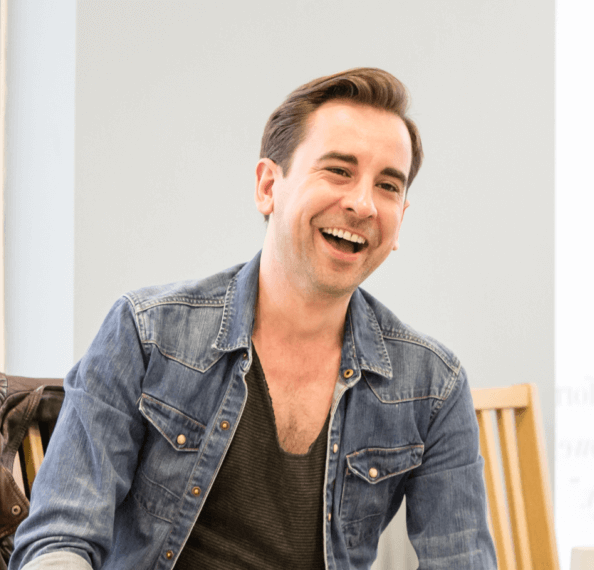 Andrew co-ran the Landor Theatre for three years working on many productions as a Producer, Casting Director and Director. In 2012 he left the Landor to form his own production company, Arion Productions Ltd of which he is the current Artistic Director that give opportunities to theatremakers and in 2017 they launched the Show People Podcast which Andrew hosts.   To listen to the Show People Podcast and to find out more about Arion Productions, please visit www.arion-productions.com