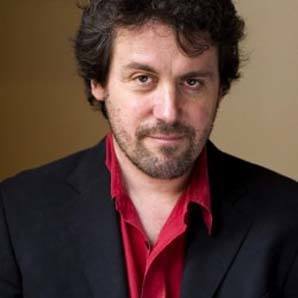 After a period in charge of new plays for Sir Peter Hall’s company at the Old Vic, Dominic Dromgoole ran the Oxford Stage Company (now known as Headlong) from 1999 until 2005.[5] His directing credits during this time included Troilus and Cressida, 50 Revolutions, Anton Chekhov’s Three Sisters, Rookery Nook by Ben Travers and August Strindberg’s Easter.In 2005, he took over from Mark Rylance as artistic director of Shakespeare’s Globe. In 2008, he signed a new three-year contract to continue in the role until 2011. At the Globe, he directed Coriolanus and Antony and Cleopatra for the 2006 season, Love’s Labour’s Lost for the 2007 season and King Lear in 2008.

Dominic Dromgoole’s other directing credits include revivals of Someone Who’ll Watch Over Me at the New Ambassadors Theatre in London, Noël Coward’s Present Laughter, with Rik Mayall, George Bernard Shaw’s John Bull’s Other Island at London’s Tricycle Theatre, and Eric Schlosser’s Americans at the Arcola Theatre. He has also directed plays in the US and Romania.