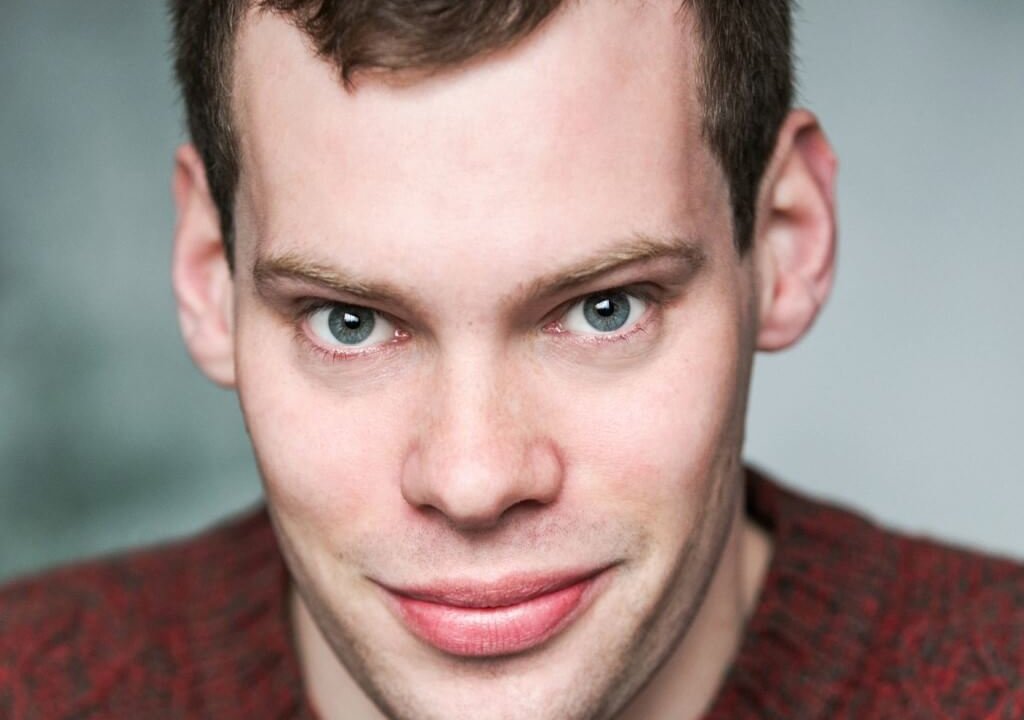 Harry is an actor, improviser and teacher. Harry trained at RADA and is co creator of Mischief Theatre and their Olivier Award nominated improvisation show ‘Mischief Movie Night’ in which he is a regular performer. Harry also teaches at LAMDA and for Mischief theatre.