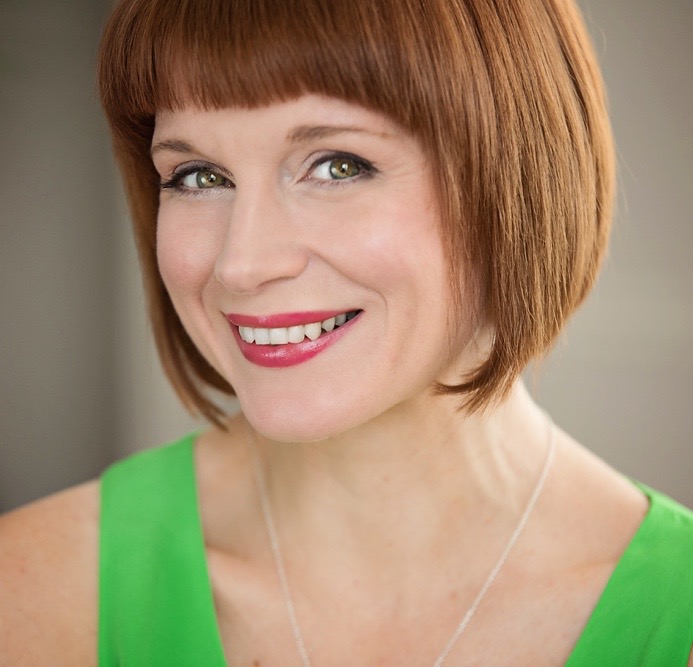 Arlene Rolph studied at The Royal Scottish Academy of Music and Drama, The Royal College of Music, London and the National Opera Studio. After receiving a distinction in her Masters degree in Opera she was the recipient of many wards including the Richard Lewis/Jean Shanks Award from Glyndebourne Festival Opera and won second place in the Kathleen Ferrier competition at the Wigmore Hall. She was associate artist at Welsh National Opera from 2003-2005.

She has sung under the baton of Carlo Rizzi, Diego Masson, Carlo Franci, Maurizio Barbacini, David Hill, Rene Jacobs, Rinaldo Alessendrini and Richard Farnes. She has been directed by Neil Armfield, David McVicar, Anthony MacDonald, Elaine Kidd, Deborah Warner, John La Bouchardiere, Michael McCarthy, David Hermann and Dale Duesing. She has sung at many high profile concert venues and specialises in new music and contemporary opera. She created and premiered the roles of Jane Claremont/Monster by Sally Beamish. Mother/White by Gareth Williams and Mother/The Letter by Khodosh all for Scottish Opera. For Music Theatre Wales created the roles of Woman/Crime Fiction by Huw Watkins, Mother Superior/Gloria in “Letters of a Love Betrayed” by Eleanor Alberga and the title role of Julie by Philippe Boesmanns. She took the lead role in Michael Berkeley and Ian McEwan’s opera “For You” and has workshopped new works with in association with Covent Garden.

Alongside her performance career Arlene is very active in creating and progressing educational and inspirational music projects. She co-directed and co- founded the award winning contemporary opera company NOISE (New Opera in Scotland Events) which commissions and produces new opera in Scotland.  She is a vocal teacher at her own practice in Brighton, in schools across Sussex and Kent, at Mountview Academy of Theatre Arts and has taught on the opera course at the Royal Conservatoire for Scotland.

Arlene co-directed and co-produced an empowerment forum for singers at Tête à Tête: The Opera Festival, London in August 2012 bringing the global community of opera singers together to inspire success, survival, employability and solvency in the classical music industry. Through focusing on the unique individuality of the artist, business skills and performance techniques, Arlene now runs Vocal Entrepreneur, one to one career coaching, group CPD and products for voice users in the 21st century performing arts.